As we wander the world photographing artifacts, collections and scenery I like to share our impressions of the places we find. I create travel books which can be purchased currently on blurb.com.

As a bit of a sampler of my writing style, have a look at these articles I’ve created:

My travel books are under the banner “Peter’s Travels.” They’re chock full of my awesome photography and narrated with an easy, humorous style.

North To The Yukon

I’ve written my first book, North to the Yukon, about a month long journey my wife an I took across Canada and up into the Yukon, with stops in Dinosaur Provincial Park, Alberta, Calgary, Alberta, Jasper, Alberta, Watson Lake, YT, Whitehorse, YT, and Dawson City, YT. Fully illustrated with breathtaking photography and a light and amusing style, it will make a nice addition to your coffee table.

North to the Yukon

A Taste of Tuscany and the Enchanting Cinque Terre

My second book, A Taste of Tuscany and the enchanting Cinque Terre, is now available on Blurb.com. It documents a one week bus tour starting in Rome, highlighting the Vatican Museum, the Forum and the Colosseum, and moving on to explore medieval walled villages and vineyards through Tuscany. There are stops in Montepulciano, Pienza, Siena, San Gimignano, Lucca, and Pisa. The tour finished at La Spezia, for a boat tour to the Cinque Terre (Five Lands) — a series of five beautiful villages organically growing from the rocks between mountains and the Mediterranian Sea. Fully illustrated with breathtaking photography and narrated with a gentle style, it will remind you of your tour if you’ve been, or will entice you to go if you haven’t.

A Taste of Tuscany and the Enchanting Cinque Terre

Join Pete and Donna on a week-long bus tour of Ireland. See fascinating places such as Dublin, Cashell, Killarney, Dingle, The Cliffs of Moher, Ennis, Tullamore, and overnight at Cabra Castle. Feel the drama of the aftermath of the first tropical storm to hit Ireland in 50 years, battle light rain, battle heavy rain, taste Guinness and Irish Whiskey, and compose limericks. It’s not a tour guide, it’s an adventure. 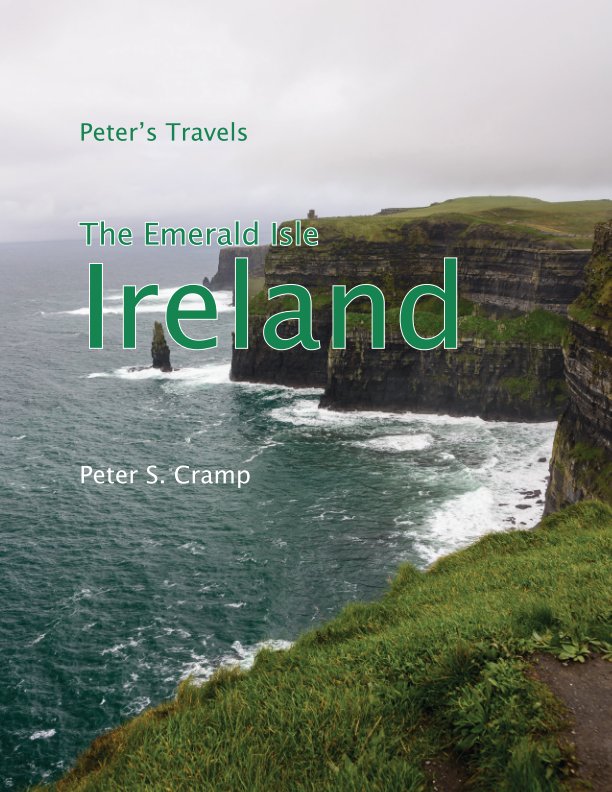