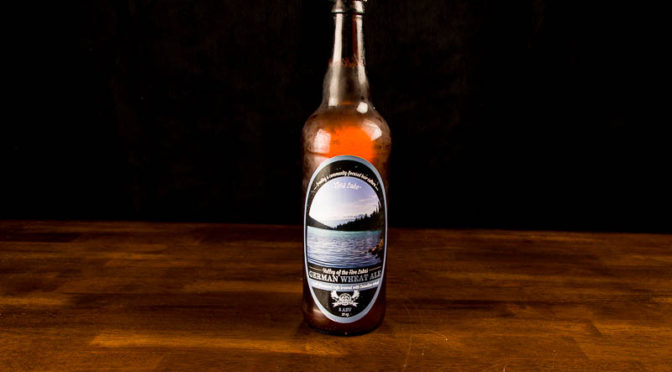 I needed a quick shot of a beer bottle for a book I’m working on so I grabbed a bottle out of the fridge, placed it on the table in front of a black backdrop, used the lights as they were already set for something I shot last week, and took the shot.

It was pretty bland.

I then grabbed my Nikon Speedlight, attached it to my Elinchrom ELSP-R trigger and placed it behind the bottle. I shot again.

It was pretty great.

The light from the small flash provided an inner glow to the beer and some castoff from it provided highlights to the table to make this shot. The two studio lights were at 180 degrees from each other. Actually, they were slightly ahead of the bottle, but not much. The had softboxes on with diffusers in place. And the speedlight was naked, aimed straight at the camera through the bottle.

No fuss, no muss. It took longer to download the card than it took to set up the shot.

Feel free to explore the rest of the Artifact Photography (a division of 1350286 Ontario Inc.) website at http://www.artifactphoto.ca