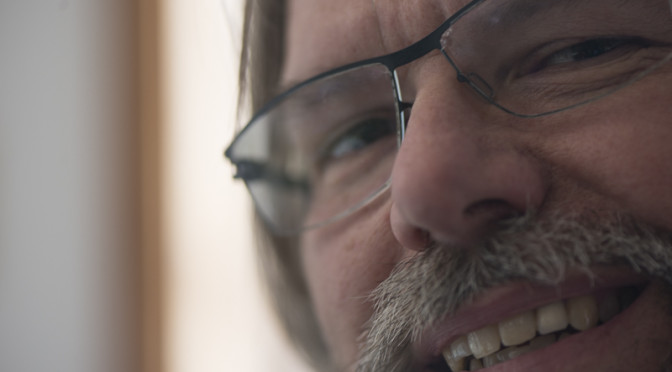 I collect stuff. I even have collections I didn’t know I had, such as the teacup collection I blogged about in my teacup catalog series.

I collect cameras – primarily Kodak and Polaroid cameras, but also interesting other brands, stereo cameras and viewers, movie cameras and projectors, and books on photography.

I collect books. I will die with a stack of books I’ve been meaning to read. I like adventure, mystery, science fiction, and fantasy, along with the odd classic. However, much of my collection is reference material on historical events or technologies. I have a fair collection of turn of the 20th century books on woodworking, design, and science. My wife has a shelf full of old cookbooks and swears she doesn’t want any more.

I collect model trainsets. I have every version of the President’s Choice trains, when they were putting them out annually, except I failed to buy the very first one which nobody seems to know about. It was a very cheap toy train, which at the time I thought not worth having. But then, I didn’t know they were going to produce a dozen good quality sets.

I collect anything I can find about Expo 67. For no real reason, other than I think it was a defining event in Canada’s 20th century experience, and the design appeals to me.

I used to want to open a museum of the 20th century, but that was well beyond my means. In that pursuit, I collected about 45 computers from the Commodore Vic 20, Commodore 64, Radio Shack Color Computer, through to generic desktops and laptops of the late 1990s. I even have a couple of dedicated word processors, and a case of promotional materials dating from the ’70s and ’80s.

I have barely started cataloging my music collection. I have rock, country, and classical music on vinyl, cassette, 8-track, reel-to-reel, and CD. It looks like I have about 600 albums in the various formats.

So, in short, I’m a bit of a collector. And I’m an information technology disaster recovery plan coordinator (I work with techs to create plans to recover data centres in the event of a disaster). And I’m a photographer. I’m passionate about history and the preservation of historic materials and when that fails, of ensuring an adequate record of the material exists (it’s a disaster recovery thing).

If you’d like to read more about me and my qualifications, you can read my introductory blog entry, “Hello world“.